Kapali vows for a good show at the BPL season 4 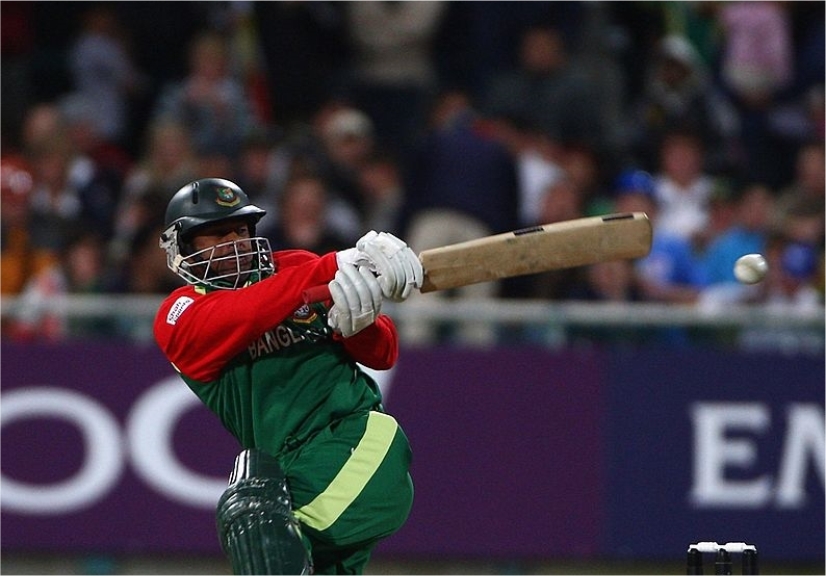 A man known for his clean strikes and graceful presence both on and off the pitch, veteran all-rounder Alok Kapali was more than ecstatic to be a part of the new BPL franchise Khulna Titans.

With 31 matches in the BPL under his belt, Alok is a tried and tested performer both in international and domestic cricket, and has been identified by the Khulna Titans think tank as a potential game-changer for them this season.

Kapali has had a tremendous run of form lately, displaying his all-round skills at the recently concluded Dhaka Premier League and the National Cricket League.

While the Khulna fans will be expecting some fireworks from the 32-year-old, Kapali has vowed to keep his form going and delivering the goods come November 4, when the Khulna Titans face Rangpur Riders in their season opener.

In a video message directed at the Khulna Titans fans recently, Alok asked for blessings from his fans for his upcoming new adventure with the Titans.