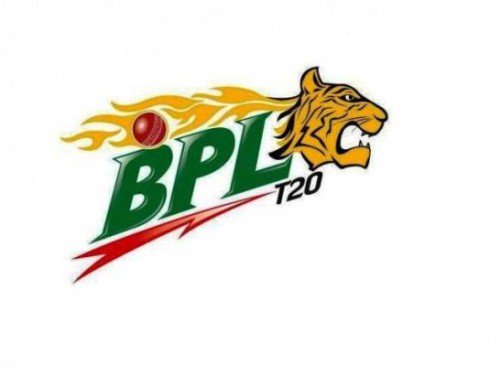 BPL T20 governing council has decided not to have a grand opening ceremony for the tournament’s fifth edition, scheduled to begin in November this year.

Given that the tournament did not have a opening ceremony in its previous edition, both the BCB and the BPL GC had mulled organising a ceremony involving both local and international stars.However, the organisers of the money-spinning tournament had to step back from the plan, bearing in mind the suffering of the flood victims in the country.

According to the Department of Disaster Management officials, 900 unions of 138 upazilas in 25 districts have so far been inundated by floodwater.BPL GC chairman Afzalur Rahman Sinha in a press meet at his office in the capital on Wednesday said, “People in the country are suffering from severe flood and the suffering will only increase when the water goes down. So we thought it will not be wise to have a grand ceremony for the BPL 2017 opening. So we decided to cancel the opening ceremony in a meeting held (Tuesday).”