A tale of the ‘Quartet from Trinidad’ 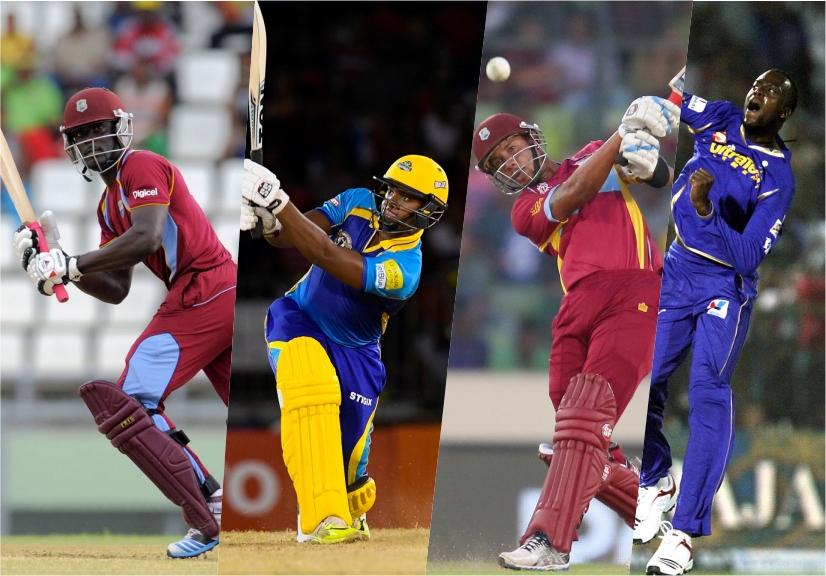 Introduction: This is a tale of four exciting West Indian talents who will ply their trade in this year’s Bangladesh Premier League (BPL). One common thing about them: they all hail from Trinidad.

Kevon Cooper is a household name in BPL, and has played in all 3 seasons of the franchise-based T20 extravaganza in Bangladesh. Not surprisingly, he is the highest wicket-taker in BPL history with 49 scalps in his bag. It’s easy why any BPL franchise would go for BPL’s most successful bowler. In the end, Khulna Titans managed to secure his services for season 4.

Lendl Simmons is returning to full fitness as the BPL approaches, and is a vital addition to Khulna Titans’ hopes in their batting top-order. Simmons has recently tasted Gold as he helped the West Indies clinch the T20 World title, playing a gem of an innings in an exciting semi-final that resulted in the defeat of World Cup hosts and tournament favorites India. Simmons has vast T20 experience, having played in major franchise-based tournaments all over the world including the IPL.

The name Nicholas Pooran may not strike general cricket followers from the sub-continent, but the young batting sensation can strike the ball a mile. Also decent behind the stumps keeping wickets, he has made his mark in a big way at the last Caribbean Premier League. The exciting young hard-hitting left-hander has the typical strength of a West Indian, and his ability to clear the boundaries is his greatest asset. Having already made it to the senior T20 side for West Indies, Pooran is considered the next big thing already. This season’s BPL might see the meteoric rise of this youngster, and the Khulna Titans fans can expect much to cheer for.

Andre Fletcher competes the Trinidad quartet in the Titans’ squad this season. The right-hand opening batsman is a seasoned campaigner in T20 format, and is as level-headed as it gets in terms of temperament. The volumes of T20 runs he has scored at a healthy average speaks for his credentials as being consistent, and at times, underrated as well. If he can make his share of regular contributions which he is capable of doing, the Titans will have a chance to go on the ascendancy.