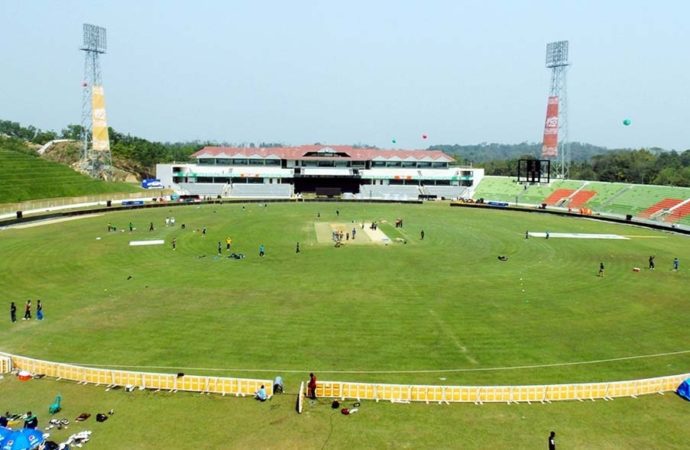 According to the BPL T20 2017 fixture, the money-spinning tournament will begin at SICS on November 3. Off the eight matches, newest franchise of the tournament Sylhet Sixers will play the majority of the matches in the venue considering it to be the home side.

The BPL Governing Council came to the decision to start the fifth edition of BPL T20 from Sylhet as Dhaka will be hosting 63rd Commonwealth Parliamentary Conference from November 1 to 8.

Following the eight matches in Sylhet, the teams will move to Dhaka on November 8, as Sher-e-Bangla National Stadium is set host 16 matches with three off-days in between.

The party will then move to port-city Chittagong where Zahur Ahmed Chowdhury Stadium will host 10 matches starting from November 24.

For the final phase of the tournament, the seven teams in the tournament this year will travel back to Dhaka to play their respective remaining matches in the group stage. The Home of Cricket in Mirpur will also host the one Eliminator game and two Qualifier matches before hosting the grand finale of the tournament on December 12.