Where Mahmdullah leads the way in BPL 2016 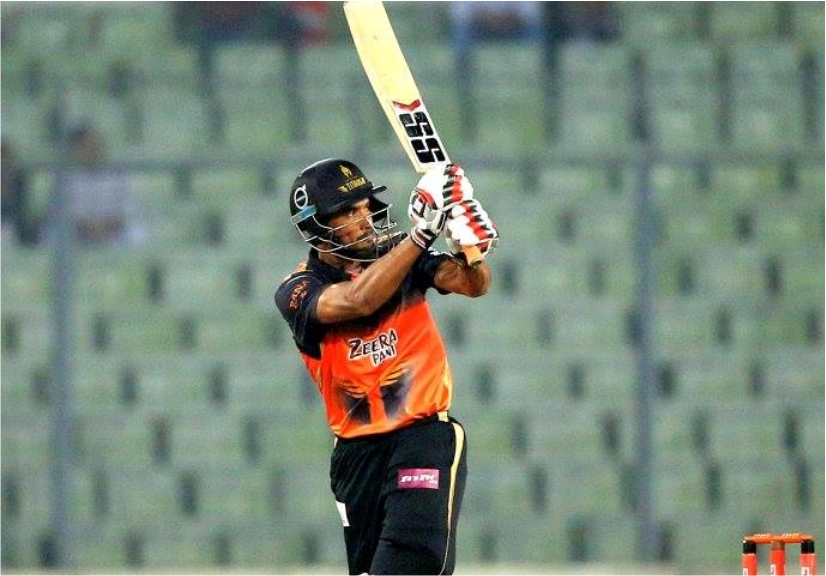 Right from the beginning of the BPL season 4, there were speculations about how the two new franchises Khulna Titans and Rajshahi Kings would perform, especially with a new set-up and group of players. Just more than a month into the contest, the smoke has been cleared and both the new franchises have made it to top four, and will be playing the qualifier and eliminator respectively.

While there were many stories and events that shaped the story of Khulna Titans progressing to the qualifier coming second in the points table, the main story must revolve around the dynamic captain and icon of the Titans, Mahmdullah Riyad. He has been a shining star in all departments in the tournament so far: Batting, bowling, fielding, and more importantly, in leading his side.

Statistics support the statement that Mahmdullah is in strong contention for the player of the tournament already. He has scored 359 runs in the tournament so far, with only Tamim Iqbal from the Chittagong Vikings ahead of him, and has bagged 9 wickets as well. Mahmdullah has scored 2 fifties, the most important one coming in the final group-stage match against Dhaka Dynamites what ensured the Titans a spot in the knock-out stage.

More staggering is the fact that Mahmudullah has been adjudged man of the match in 4 out of the 7 wins for the Titans so far, only depicting his influence on the team’s overall success. This is the most man of the match awards in this tournament, with Viking all-rounder Mohammad Nabi and Rangpur Riders opener Mohammad Shehzad bagging 3 awards each.

With the leader in such great form, the Titans fans would expect their side to aim higher, and fight towards achieving more in the tournament, starting with the qualifier against Dhaka Dynamites tonight for a place in the final.