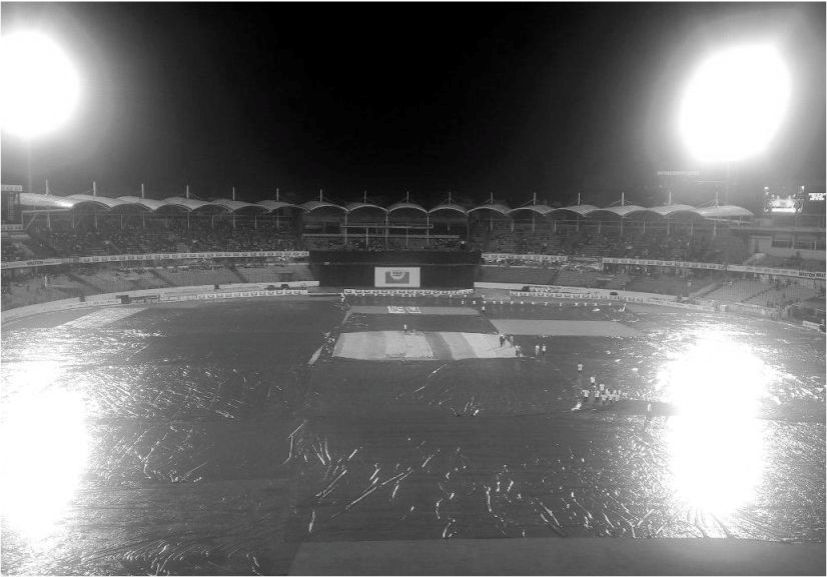 On the 6th of November, amid showers and inclement weather, the BPL organizing committee announced shifting of the tournament fixtures to alter dates after all four scheduled matches were washed out in the first two days.

After agreement with the 7 franchises, the new fixtures were announced, and BPL season 4 is scheduled to kick-start fresh from 8th November.

As per the rescheduled fixtures, the opening match of the much anticipated tournament will be played between Comilla Victorians and Chittagong Vikings.

To see the revised BPL fixtures, go to http://www.khulnatitans.com/matches/