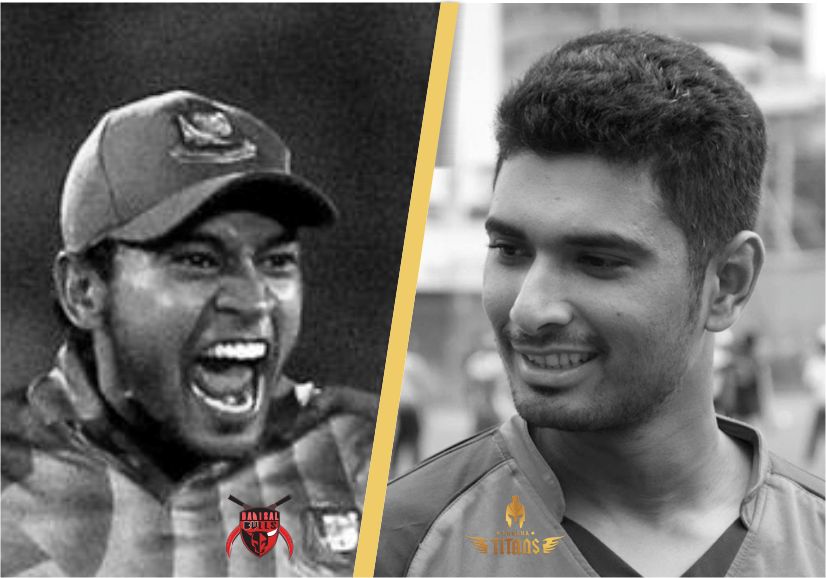 After all 7 teams received a point each from the washout of the first 2 days of the BPL season 4, the tournament has an an even start in terms of points gained for all teams, but without any cricket being played. Khulna Titans will look to finally have some game-time in their second scheduled fixture against last season’s finalists, Barisal Bulls.

While the Titans are yet to play a match in this tournament, it is yet to be seen which playing eleven takes the field under lights. Considering the pitch and outfield conditions, the quicker bowlers may have a say in the game, and the Titans have those bases covered with an array of fast bowling options. The hard-hitters will need to produce the goods too in this format, which foreign recruits Nicholas Pooran and Riki Wessels may want to provide.

Titans skipper Mamudullah captained Barisal franchise last time round, and had Kevon Cooper by his side. This time, he has to lead the Titans against his former franchise team led by Mushfiqur Rahim. Mahmudullah still has Cooper at his disposal after both signed for the Titans this season.

Much said on paper, now everyone will be eagerly waiting for some exciting cricket to be played, which both teams are capable of producing. Till then, it will be a hopeful wait for the rain to make way for the tournament to get started for the Titans.