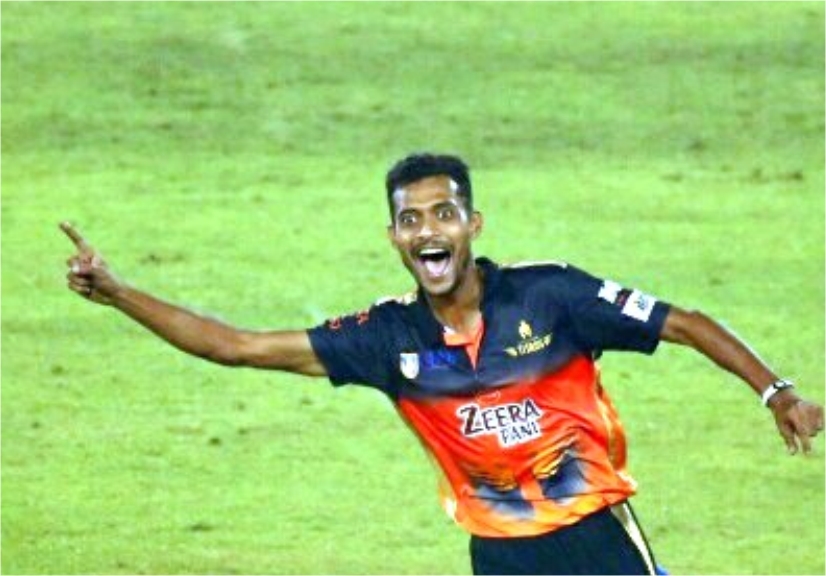 The core setup of the Khulna Titans lay on a sound platform with Stuart Law as head coach and Habibul Bashar as the Technical advisor. The think tank made no mistake in formulating a squad that was combative and competitive, with the hunger to perform and stand tall in crunch moments to transform close calls in their favor. The Titans have won 5 out of the 7 matches, and sit in second place well set for a berth in the top 4. Much credit though, has to be given to the bowling unit, which has mostly won the matches for the franchise from Khulna.

Bangladesh national team fast bowler Shafiul Islam has been the pace-ace for the Titans, grabbing a staggering 13 wickets with an economy of 6.08. He is the only bowler in the tournament to have got 4-wicket hauls on 2 occasions, both match-winning contributions against Barisal Bulls and Chittagong Vikings. He has been aptly supported by Pakistan’s Junaid Khan, whose left-arm pace has more often than not resulted in early wickets for the Titans. Junaid has 11 wickets to his name so far, and has a miserly economy of 6.07 for his efforts.

Mahmudullah Riyad has been an inspiration for the Titans, almost single-handedly turning matches with his off-spin at critical stages. He has had a wonderful run bowling in the final over of matches, where he has picked up the bulk of his wickets. The Titans skipper has 8 scalps to his name, 6 of which came in 2 different occasions where he bowled the final over and took his team to victory. Spinners have been vital components of the Titans bowling set-up, with the experienced Mosharraf Hossain Rubel, Pakistan youngster Mohammad Asghar and all-rounder Shuvagata Hom bowling some miserly spells for the team. Mosharraf has picked up 6 wickets so far, but most importantly has only conceded 5.91 runs per over: the least among the Titan bowlers.

With 5 matches left in the round-robin stage, it will be important for the Titans bowling attack to keep up the brilliant performance which has been the hallmark of the Titans so far in BPL 2016.